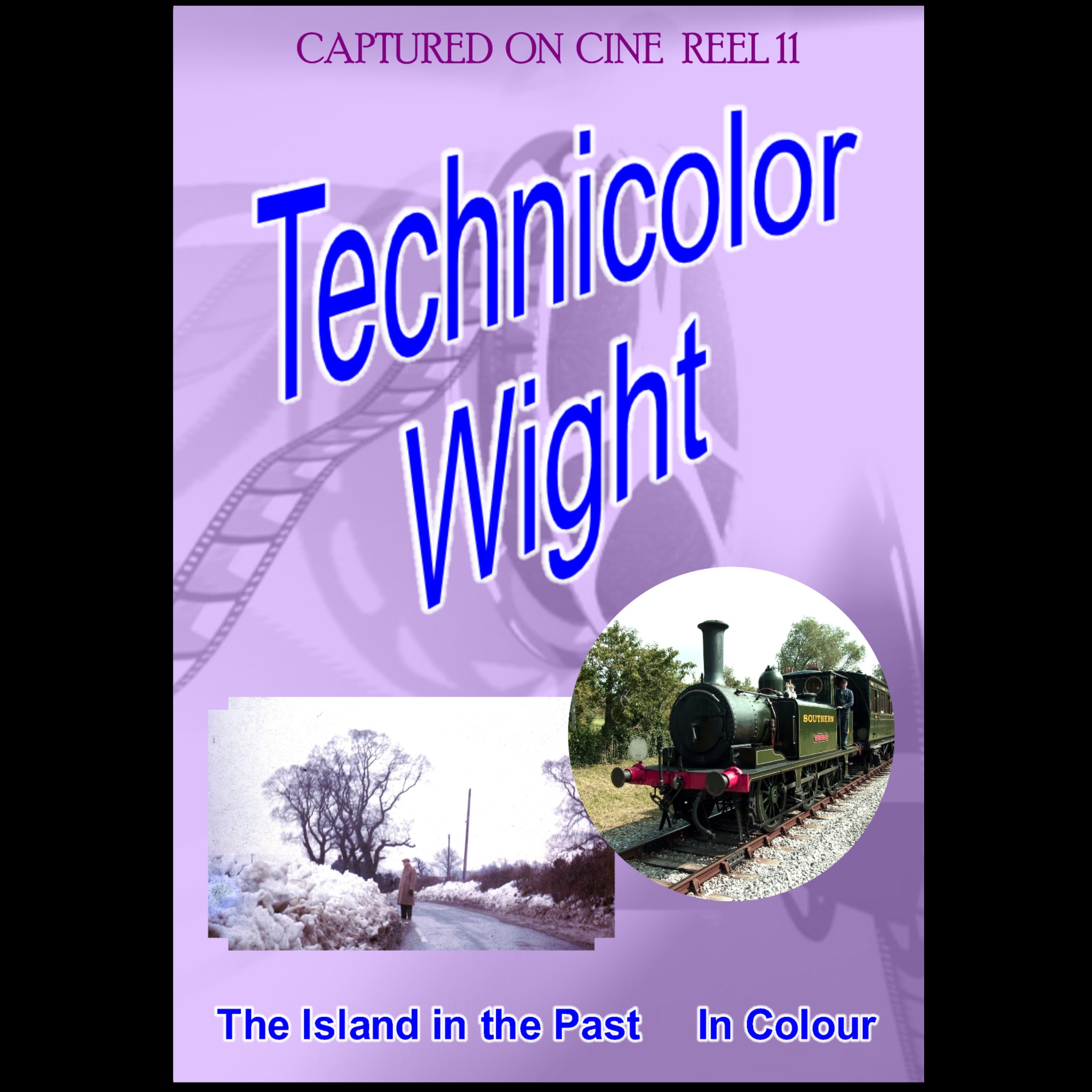 The first colour film was invented in 1911, but only wealthy amateur movie makers could afford to use it in those early days; for recording special family events such as birthdays, holidays and Christmas.
It was not until the 1950s, when Kodak invented Kodachrome, that the ordinary man on the street was able to make colourful home movies.
Unfortunately, early colour film was unstable and, unless stored correctly, would deteriorate and lose colour, as well as becoming brittle. The Image Films Archive contains many reels of colour home movies and with the aid of the latest digital processing has been able to restore some footage to its former glory.
Ventnor beach in the 40s, the first Hovercraft service in 1962 at Appley, Sandown Zoo in the 70s, Snow on the Island in 1947 and West Wight in the 1950s are just some of the clips featured on this DVD. Join us on a journey around the Island of the past, over four decades, from the 1940s to the 1970s in colour.