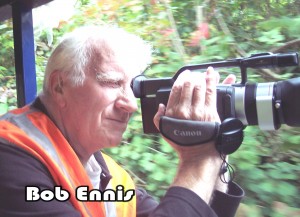 Welcome to a brand new series of films featuring the Islands Railways. We shall be covering many items of interest as they occur. From time to time we may include footage of other preserved lines which we have covered over the last five years and feel will interest Island enthusiasts – Bob Ennis

ALL DVDs/Blu-Rays ARE PAL TELEVISION AND REGION 2. IF ORDERING FROM OUTSIDE OF UK PLEASE CONTACT US BEFORE PURCHASE TO CONFIRM PRICE INCLUDING POSTAGE.

Also on Blu-ray £15 including UK postage

It was the 25th of May 2018 that for the very first time a six coupled tender locomotive would run in service on our Island rails. The Ivatt Trust having transferred the ownership of their three, now fully restored, 2MT class locomotives to the Island’s steam railway. With three cameras in operation, including our drone camera, this DVD covers this three day special event from start to finish. 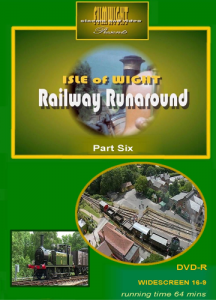 TERRIER TO WOOTTON  Filmed in 1982

BY TRAIN ACROSS THE ISLAND A journey in 1963 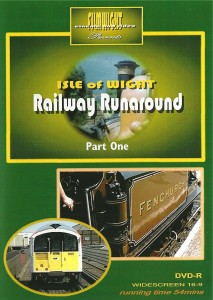 TERRIER TIME   Two Terriers from the Bluebell Line join us for a memorable time at Havenstreet.

INVINCIBLE  Returns to Steam with a striking new livery.

BIRCH GROVE  A popular visitor from the Bluebell Line. 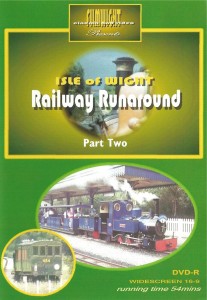 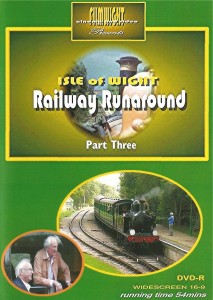 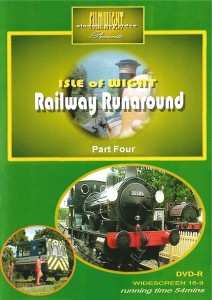 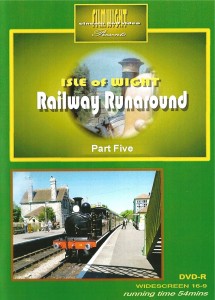 ISLE OF WIGHT TRAVEL 1963  Archive 16mm film of travelling to the Island in 1963 by ship, rail, tram buses and cars. Restored with a new informative soundtrack 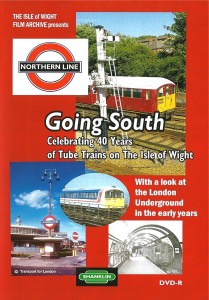 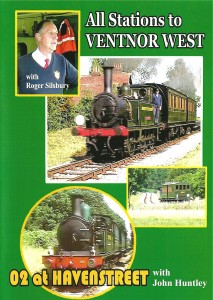 ALL STATIONS TO VENTNOR WEST    This film tells the story of the little Island line that served Ventnor for only 52 years. The high expectations of traffic on the route never materialized throughout it’s life, opened in 1900 and closed in 1952.  This interesting piece of railway history is told by railway historian Roger Silsbury from the signal box at Havenstreet. With vintage film and a good helping of stills from the archives,  it takes us on the journey from Cowes to Newport and Merstone to Ventnor West. 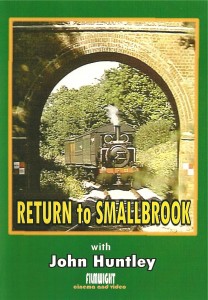 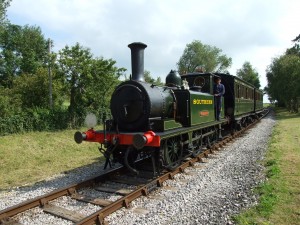