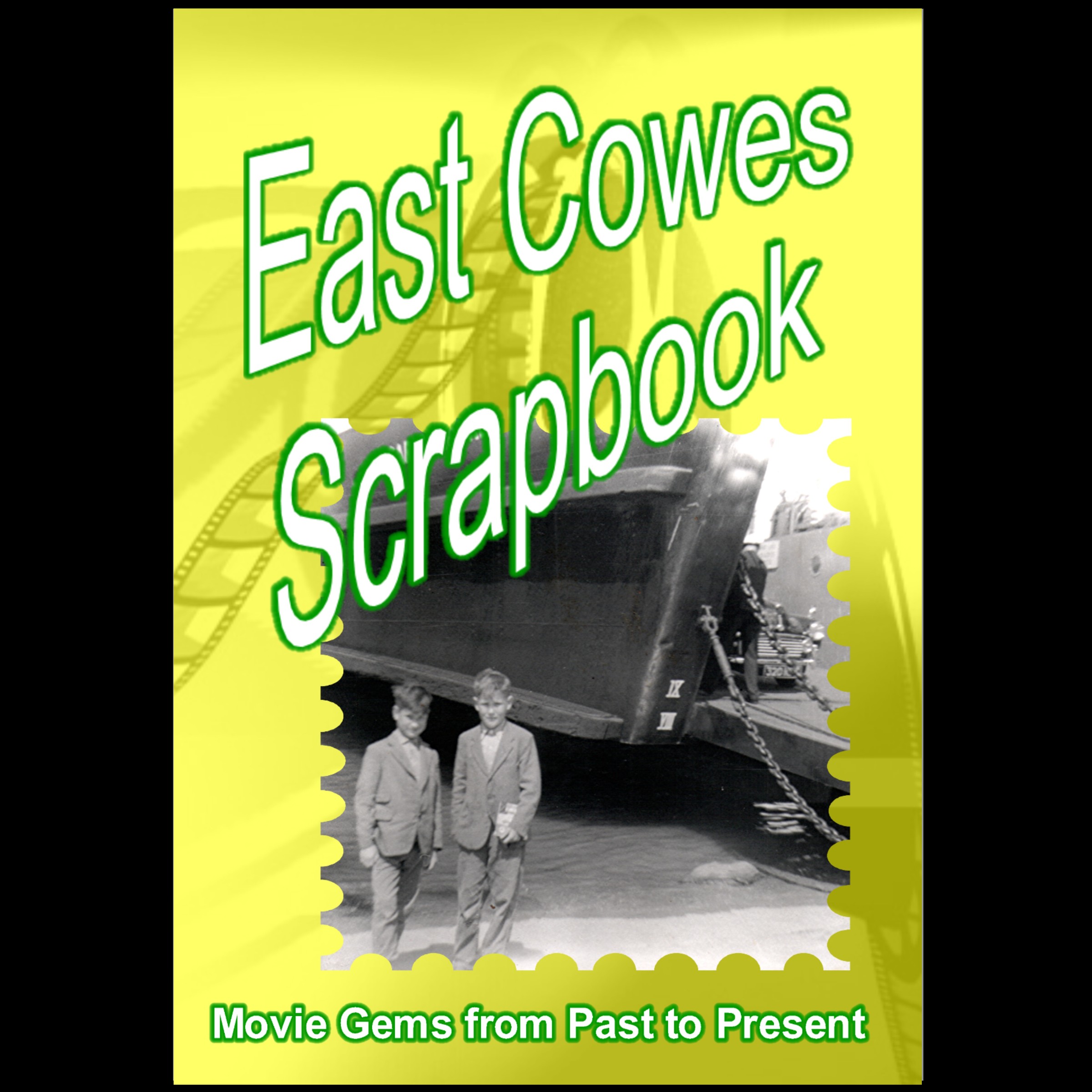 The Image Films archive collection contains many movie snippets of East Cowes, both amateur and professional.
Some have been included in our previous “Captured On Cine” DVDs, but all have now been brought together in one scrapbook; including clips that have not been released before.
A pot-pourri of moving images featuring long gone and forgotten scenes, people and places around the town. Come on a journey and rediscover the Princess Flying Boat, Whippingham School, The Floating Bridge, A visit by Steve Ross, The First Hovercraft, A Street Fayre, Red Funnel Ferries and Osborne House . Also included “Sunshine Isle” tourist board film from the 1950s

We have been asked why our “Scrapbook” series of DVDs is only available in selected outlets. Most of the “Scrapbook” DVDs were made for presentation evenings that we do by request and, as we give a live commentaty on the evening, these DVDs do not have narration and also contain other film clips to fill up an evening. Therefore we have not offered them for general release. UNTIL NOW. We are constantly being asked for these DVDs so now you can purchase online. But be aware that they all contain film clips that have been featured on the “Captured on Cine” DVDs.