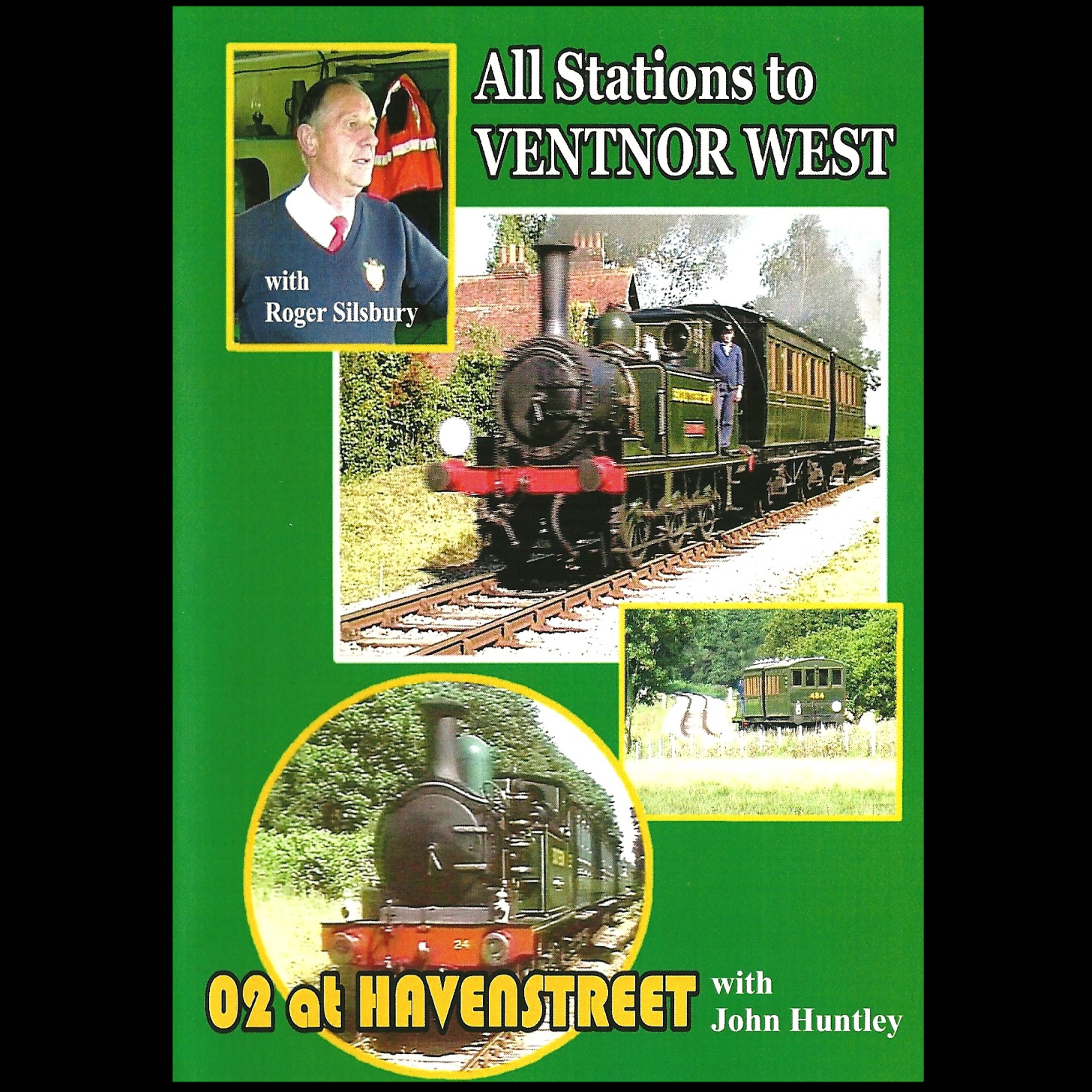 ALL STATIONS TO VENTNOR WEST    This film tells the story of the little Island line that served Ventnor for only 52 years. The high expectations of traffic on the route never materialized throughout it’s life, opened in 1900 and closed in 1952.

O2 at HAVENSTREET   This interesting piece of railway history is told by railway historian Roger Silsbury from the signal box at Havenstreet. With vintage film and a good helping of stills from the archives,  it takes us on the journey from Cowes to Newport and Merstone to Ventnor West.