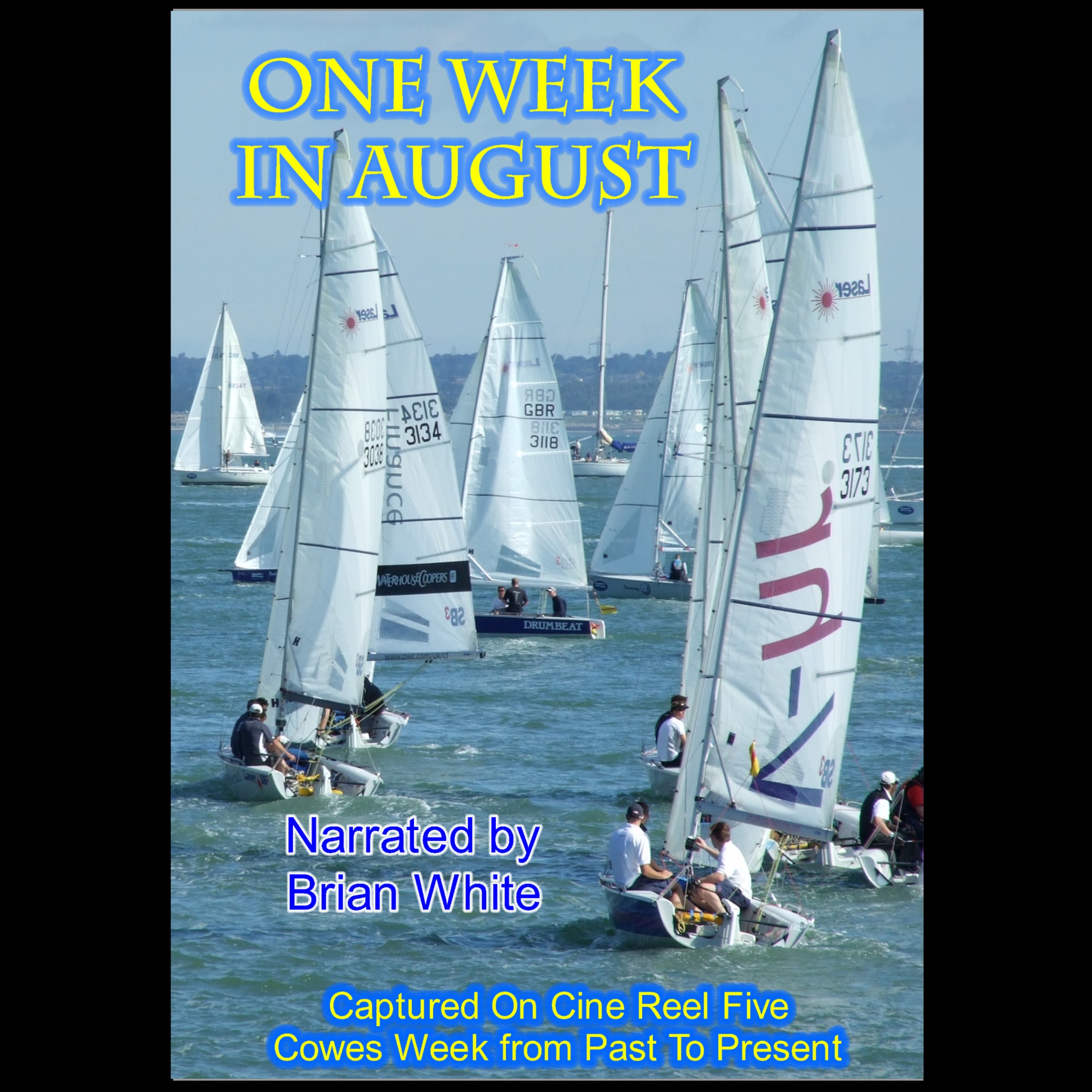 Cowes Week from 1929 to the present day