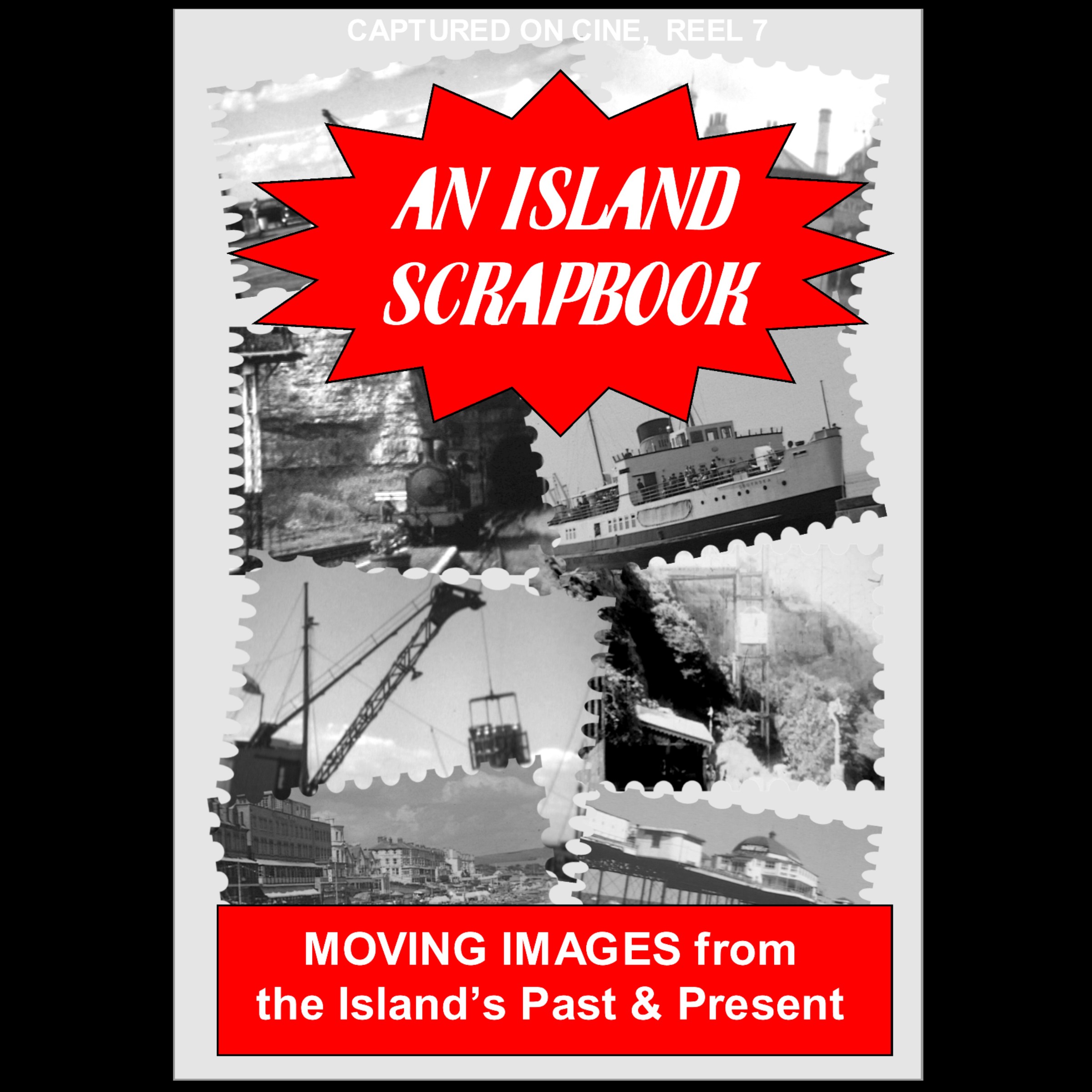 From Ryde to Shalfleet, Cowes to Ventnor and many places inbetween, “An Island Scrapbook” contains a pot-pourri of moving images depicting the changes that have taken place on the Island over the last 80 years. This is reel 7 in the “Captured On Cine” series from the archive collection of Image Films, and includes previously unseen footage of the Isle of Wight from the 1920’s to the present day.