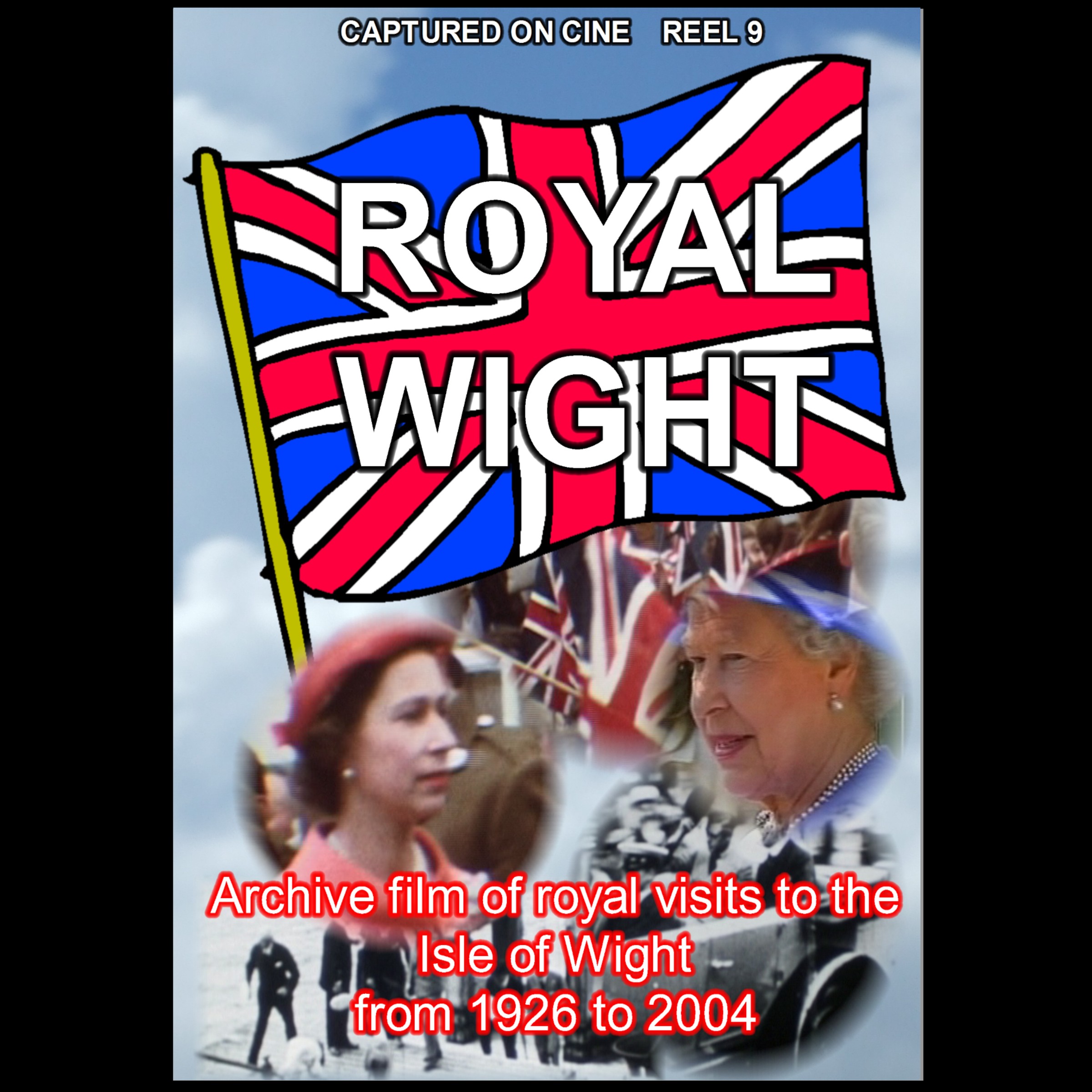 The Isle of Wight has had a long association with Royalty and over the years many images have been captured of the Royal family on the Island. This DVD features film clips from the collections of the Isle of Wight Film Archive, Image Films and Filmwight. The first visit of Queen Elizabeth II to the Island was in 1965 and colour film of her tour is included as well as a visit in 1926 by Edward, the Prince of Wales, and the Queen at Havenstreet in 2004. Osborne House, the Island residence of Queen Victoria is also featured in this Royal Wight celebration. Also included bonus film with a flavour of the fifties,
‘Sunshine Isle’